Many companies make the mistake of assuming their AWS instances, are protected by Amazon. That’s only partially true. AWS security is a joint effort. AWS manages the security “of” the cloud, while security “in” the cloud is your responsibility.

You’d never dream of leaving your on-premises servers without anti-malware and it’s just as crucial to protect your AWS instances. Any AWS instance that has connection to the outside world, needs top rated anti-malware protection. 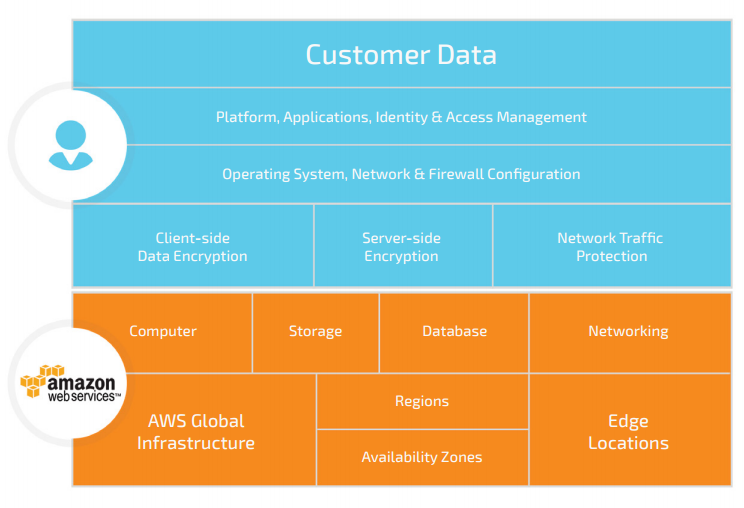 Bitdefender leads the industry in the blocking of 0-day attacks.

Ransomware and other advanced threats are developed to bypass traditional antivirus solutions. Bitdefender’s combined antivirus/ malware protection provides advanced heuristic technologies that allow Bitdefender to detect new attacks and 0-day threats better than any other solution. In the AV Comparatives behavioral tests, Bitdefender blocked 99% of 0-day threats, ranking ahead of all competitors. 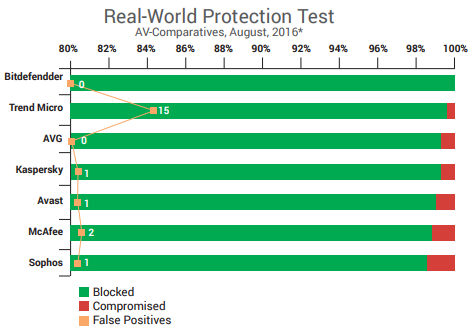 Instant Provisioning: Deployment flexibility is essential in a rapidly changing AWS environment. Because Bitdefender’s Security for AWS is infinitely scalable and designed specifically for AWS, you have the ability to scale on demand and instantly provision security. Flexibility and security now go hand in hand.

Integrated management: All protected instances are easily managed from the Bitdefender cloud based security console. Due to the close integration with Amazon EC 2 API sets, you gain an intuitive and unified view of your security across all AWS regions, allowing you to manage configurations, policies and reporting. To further streamline the administrative effort, Bitdefender provides automatic deployment of the antimalware protection through AWS instance tagging.

Pay as You Go: Bitdefender provides usage-based licensing. You no longer have to try and estimate utilization peaks as you are charged monthly for just what you’ve used. Combined with Amazon’s payment system, Bitdefender gives AWS users the flexibility to implement (and pay) for security how and when they need it.

To access the Control Center web console, the following are required: